Is Reason a Servant or a Master? 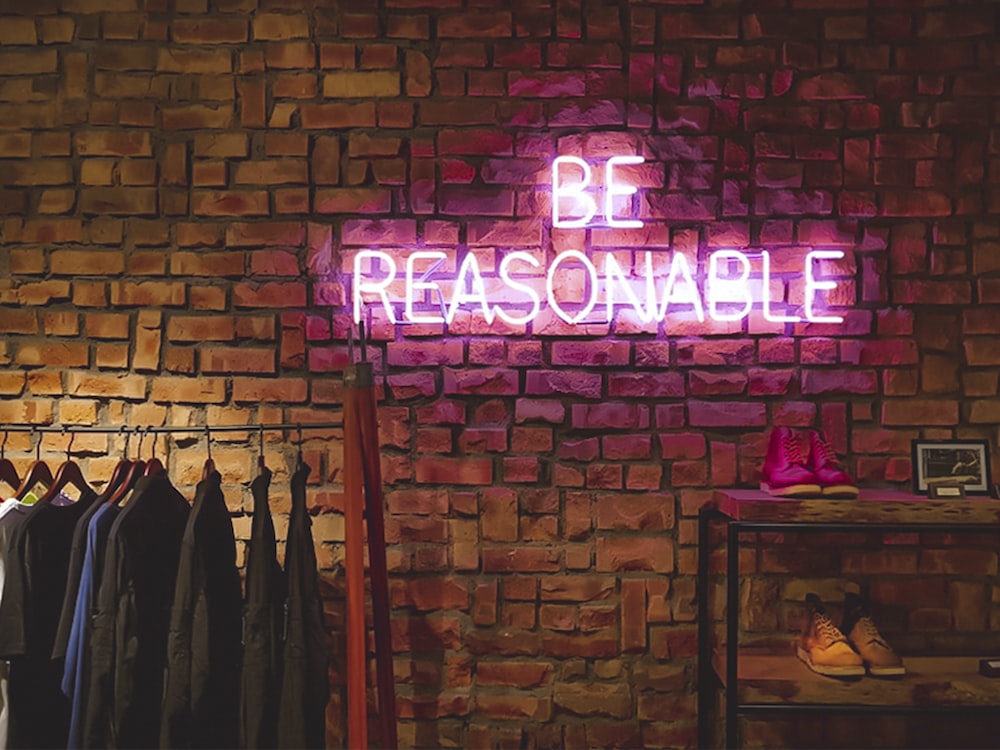 What is the role of reason in the life of faith? Should a believer simply walk by faith and defy all rational concerns? Should Christians ever offer a coherent and compelling explanation for what they believe? How might we balance all the ways reason can both go right and wrong in the domain of spirituality?

Alvin Plantinga from Notre Dame University strongly disagrees. Plantinga has long been a champion of a view known as “Reformed Epistemology.” He argues belief in God is neither irrational nor does it require an argument. Plantinga says belief in God is a properly basic belief, something we can believe in without arguments or evidences.

We believe in God in a similar way we believe in the reliability of our sense experience. Our senses can fail us. We still trust them. There are times our senses are entirely off, like when we are dreaming and everything we experience is false. We can’t prove we’re not in some dream state now, or even living in the matrix, or stuck in some sort of virtual reality. Nonetheless, the person who lives as though the external world is real and sense experience is generally reliable, is not irrational. It’s a properly basic belief, a starting point to living in the world.

Belief in God has the additional benefit of the extraordinary power to make sense of other things. If accepted as a starting point, it goes a long way in both making sense of the world and the human experience. The Bible gives a framework for this in saying, “The fear of the Lord is the beginning of wisdom.”

I’m reminded of Edgar Andrews, a physicist from the University of London, who argued a theory of everything would have to be big enough to account for both the material world while also explaining the immaterial values that motivate people’s lives. Andrews concluded we already possess such a theory in the “hypothesis of God.” In other words, belief in God has an advantage over other views of the world without reference to God because belief in God offers an explanation of the human condition.

While I agree with Plantinga—a Christian can be rational to believe in God apart from evidence—I am thankful for the explanatory power of belief in God and the historical evidences for the Christian faith. That’s why I so appreciate the definition given by R.C. Sproul who described faith as “well-reasoned trust.” These two words—reason and trust—offer guardrails for Christian belief.

While reason is not our master, it certainly is a resource. And it can indeed serve us well. We have good reason to trust God. But this trust moves us beyond mere reason.

Faith is well-reasoned trust. While we may not fully, rationally, comprehend mysteries like the doctrine of the Trinity, we can trust the triune God. The Christian need not use reason as an ultimate guide to all belief, but they certainly must not neglect it. As Jesus said, the greatest command of all is to love God with all our heart, strength, soul, and mind.