Some Big Thoughts on Twenty Years of Youth Camps 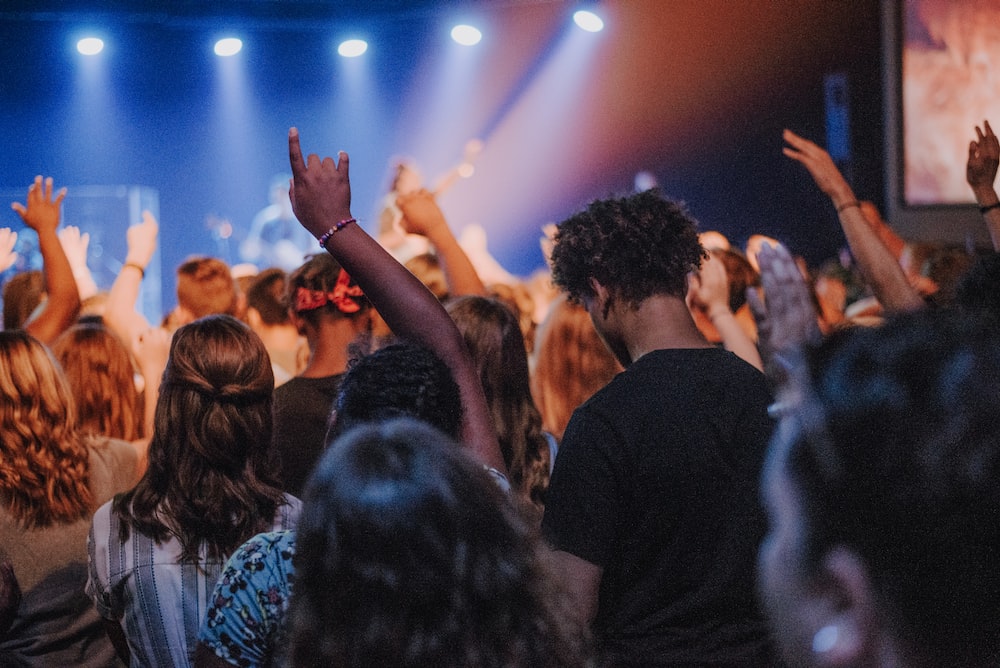 I posted on social media a few years ago the following statement, “At school students study economics and trigonometry, but at church we’re like, ‘God told Noah there’s gonna be a floody, floody.” It was shared pretty widely and generated some interesting comments. My point wasn’t to bash local church student ministry, but to highlight the reality students have a lot more capacity than we sometimes think or act.

After twenty years of speaking at student ministry events, I thought I’d reflect on my experience and share some *big* thoughts. None of these are novel or necessarily profound (spoiler alert). And I’m sure some of the amazing youth leaders I’ve met over the last two decades could state these far better than I will here.

First, students can handle big teaching. They’re not dumb. They’re curious and motivated to figure things out. I’ve seen students whose parents aren’t believers and who haven’t been around church much before devour biblical theology like a middle school boy at a pizza buffet. Don’t hold back.

Second, students have big questions. I’ve always believed teaching the Bible is critical. But I’ve learned listening to students questions is also essential. I rarely speak to students without carving out time for Q&A. When I led a worship service at a secular campus years ago, we used to close the teaching time, not with worship, but with an open mic for Q&A. I would do it the same way today.

Third, students have big issues. Anxiety and depression are spoken of far more often at youth events than I’ve ever taken note of before. Our students are hurting. As one fellow conference speaker told me not long ago, “In the past, students needed to be convinced they were sinners before they really considered the gospel. Today they need to be convinced they’re not worthless before they can consider the gospel.” He’s not wrong.

Fourth, students have big potential. I’m telling you, these students are amazing. They are ready to sign up for the hard stuff. Sure, they like pizza and video games and whatever. But they aren’t playing around once they set their eyes on the prize and God really captivates their attention. They’ll outgrow you in a New York minute if you’re not careful.

Last but not least, they have a big God. There’s a whole lot of confusion and chaos in the culture, and our teenagers are living in the eye of the storm. They face more junk before lunch than most adults do in a month or even a year. Just volunteer in your local school for an event and you’ll see what I mean. But God is able to take a kid from a broken family, in a dysfunctional system, and show off His glory and the power of the Gospel in a way that will make the gates of Hell shake.

If you’re a parent or a ministry leader, or, well, a Christian who cares as you should for the teens in our pews and our communities, then take heart. If you want to see what God can do with a teenager living in a world seeking to rewrite their identities and lead them into false worship, read the story of Daniel. He faced unthinkable challenges and unbridled temptation with an enduring faith hundreds of years before Al Gore created the Internet. We’re still talking about him today. The challenges may have a different veneer, but God is still the same and the power of the Spirit hasn’t atrophied one iota.

If I’ve learned anything in the last twenty years it’s you cannot control the work of God. In youth ministry we sometimes try to do that with our fancy pants fog machines. I’m not hating on fog machines, they make the laser lights look pretty rad. But there’s a positive side to this story. While you can’t control the work of God, you can’t stop it either. This generation is not without their young prophets and God is never without His witnesses.