Preparing for the Blues 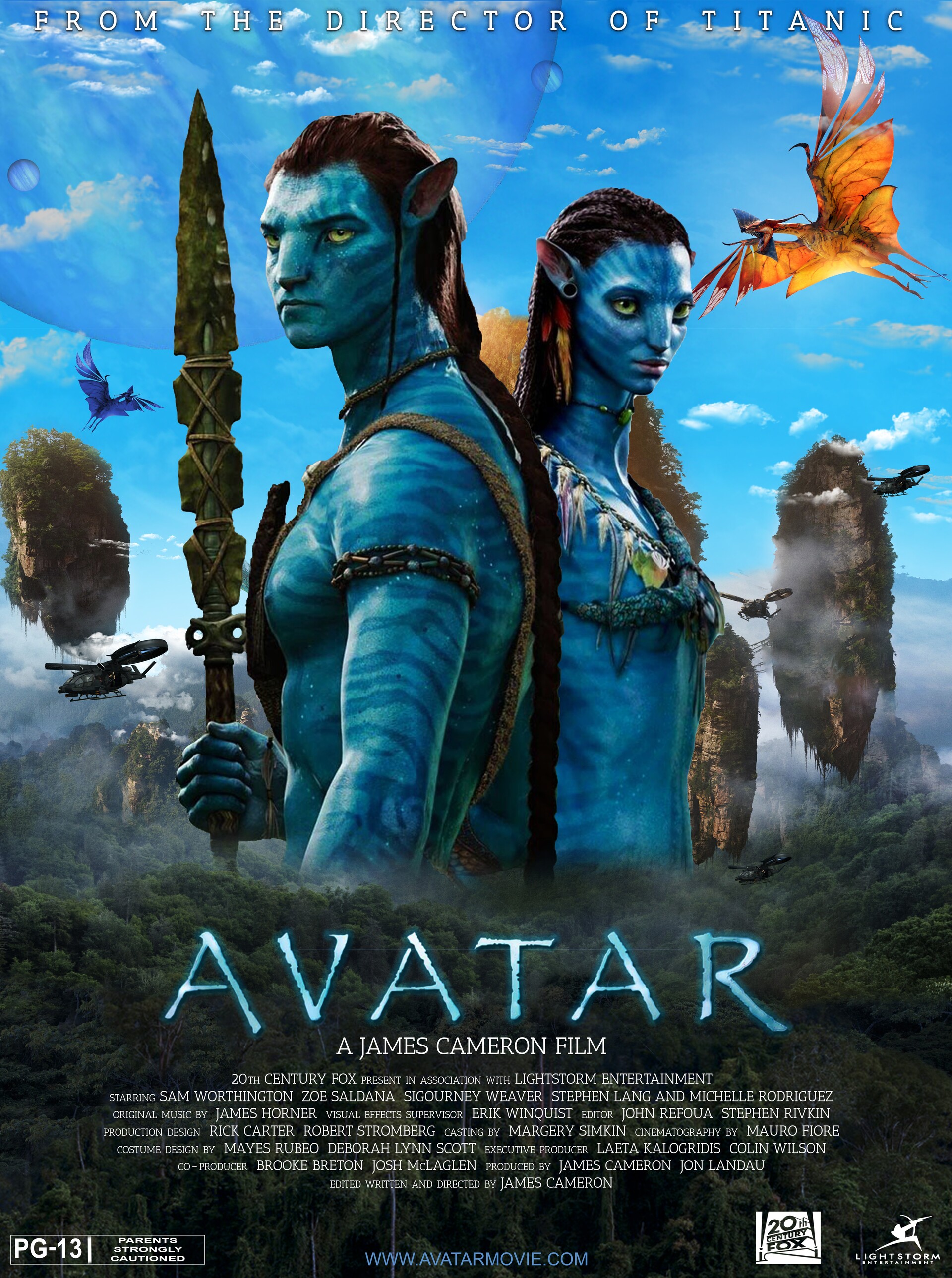 If you were of a PG-13 age in 2009—you likely saw first hand, or at least heard of—the hullabaloo surrounding the release of the movie Avatar. It was a cinematic sight to behold. It captured the imagination of the cultural moment. Everybody was talking about it. But the buzz took a turn for the worse in regards to the movie’s effect on the audience.

It’s not that people wanted less Pandora, the planet of focus in the film. They wanted more. Movie goers fell in love with this imaginary world. For many, our planet immediately felt inferior. The sense of loss led to a form of depression quickly labeled “Post-Avatar Blues.”

If you’ve not heard, maybe you’ve been living in a post-pandemic cave somewhere or something, Avatar is releasing the sequel next month, well over a decade after the original. You can expect blockbuster results. There will be similar themes in the film, I’m certain. And as Christians, now would be a good time to prepare some thoughts for responding to the inevitable cultural conversation.

Our sense of horror when reading the headlines in our world, contrasted with our delight in seeing an untarnished planet, shouldn’t surprise us. The Christian view of reality makes room for both, the loss of Eden and the expectation of a coming new creation. As J.R.R. Tolkien wrote to his son, “Certainly there was an Eden on this very unhappy earth. We all long for it, and we are constantly glimpsing it: our whole nature at its best and least corrupted, its gentlest and most humane, is still soaked with the sense of ‘exile.”

Tolkien coined a term that may serve you well in talking to secular friends about the film. It’s eucatastrophe, meaning a beautiful catastrophe. Our world may pale in some ways to Pandora, but the world to come outshines anything on the big screen. As the Apostle Paul said, “Eye hath not seen, nor ear heard, neither have entered into the heart of man, the things which God hath prepared for them that love him” (1 Cor. 1:9). All of history is heading towards a beautiful catastrophe.