The Trinity and Reality (Part 1) 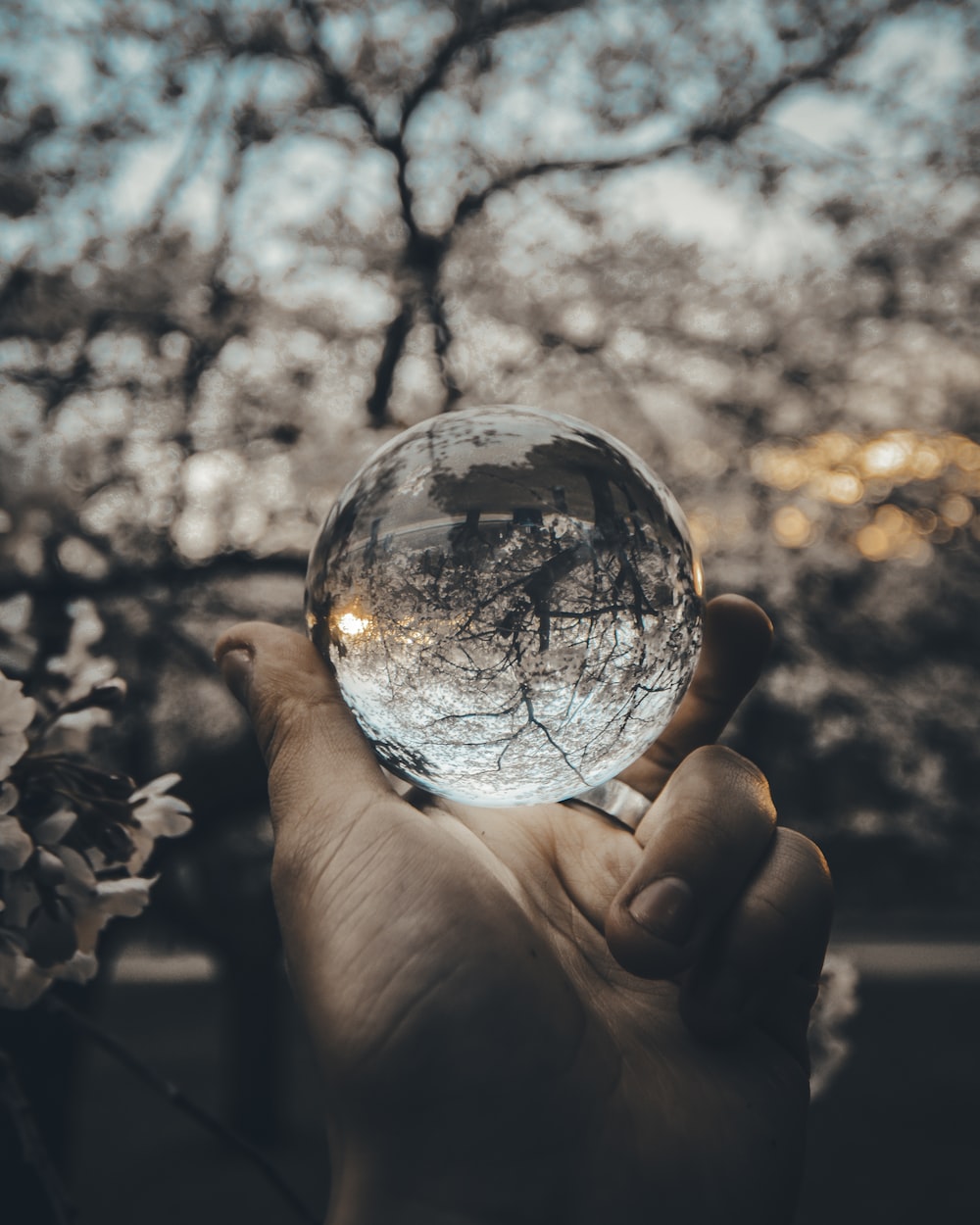 As long as their have been humans, there have been big questions to fill their heads during the day and haunt their dreams by night. One of the mysteries that has always loomed large in the human mind is that of unity. How can we have some unified way of making sense of our world with all of its diversity. Can there be unity in the midst of diversity?

Going all the way back to Greek philosophy this has been a question that captivated minds as great as that of Socrates. Some philosophers before him argued that the unity was water. Others said it was fire, earth, or air. Yes, that’s where we get the inspiration for the comic heroes “The Fantastic Four.”

But their differing speculations really didn’t solve anything as we were still left with a diversity. While reality may have been reduced to a minimum of four, it was still a diversity. Where might the unity be found? That’s why philosophers began looking for the “quintessential” element that could unify everything else. That’s where we get the notion of someone being a quintessential leader or quintessential anything else. It’s supposed to be the ideal kind of thing.

Where might we find this ideal kind of thing, this quintessential thing, something able to unify everything else? Well, if Christianity is true, as I believe it is, we find the perfect unity in the midst of diversity in the orthodox understanding of the Holy Trinity. If the source of all reality is itself a unity in the midst of diversityâ€”one God who exists eternally as three personsâ€”then we have a basis for a unified vision of all the diverse aspects of the world and our lived experience. That’s just one of the big things the doctrine of the Trinity makes sense of for me.